What is A Meantime Girl?

You know, she’s the one who you keep around in the meantime.

She’s not one of the guys, not a tomboy, but you don’t look at her as a “real” woman, either. She’s not bitch enough, moody enough, or sexy enough to be seen in that light. She’s too laid-back, too easily amused by the same things your male buddies are amused by. She’s too understanding, too comfortable - she doesn’t make you feel nervous or excited the way a “real” woman does.

You’re not trying to get anything of substance out of her. She’s not easy, but you know that she cares about you and is attracted to you, and that she’ll give you the intimacy you need. And you know you don’t have to explain yourself or the situation, that she’ll be able to cope with the fact that this isn’t the beginning of a relationship or that there’s any possibility that you have any real romantic feelings for her. It won’t bother her that you’ll get up in the morning, put on your pants, say goodbye, and go on a date with the woman you’ve been mooning over for weeks who finally agreed to go out with you. She’ll settle for a goodbye hug and a promise to call her and tell her how the date went. She’s just so cool . . . why can’t all women be like that?!

But deep down, if you really think about it (which you probably don’t because to you, the situation between the two of you isn’t important enough to merit any real thought), you know that it’s really not fair. You know that although she would never say it, it hurts her to know that despite all her good points and all the fun you two have, you don’t think she’s good enough to spend any real time with.

Sure, it’s mostly her fault, because she doesn’t have to give in to your needs - she could play the hard-to-get bitch like the rest of them do, if she really wanted to. But you and she both know that she probably couldn’t pull it off. Maybe she’s too short, or a little overweight, or has a big birthmark on her forehead, or works at a factory. Whatever the reason, somehow life has given her a lot of really great qualities but has left out the ones that men want (or think they want) in a woman.

So she remains forever the funny friend, the steadfast companion, the secret lover, and you go on searching for your goddess who will somehow be everything you ever wanted in a woman.

She doesn’t captivate you with her beauty, or open doors with her smile. Mainly she blends in with the crowd. She’s safe. She doesn’t want to be the center of attention and turn the heads of everyone in the room. But she wants to turn someone’s head. She wants to be special to someone, too.

She has feelings. She has a heart. In fact, she probably has a bigger and better heart than any woman you’ve ever known because she’s had a front-row seat to The Mess That Is Your Life, and she likes you anyway.

She obviously sees something worthwhile and redeeming in you because although you’ve given her nothing, absolutely no reason to still be around, she is.

Anyway, yeah. I’m a Meantime Girl. Been one for him. For how long, I can’t remember.

I don’t know the reason, really, and at this point I don’t even care. I just want to let every guy know who’s ever had the good fortune to have a Meantime Girl that we may be a lot of fun, but we cry, too. A lot.

And we won’t be around forever.


Girls, when you are reading this, have you think of any guy who treat you this way?
He might not be the one who is willing to stay with you, he might not treat you like how he treats HER.
No matter what, you are willing to stay beside him, just to cheer him up when he is down, tell him jokes (just to hear his laughs), listen to him when he need someone to talk to.
A small piece of tissue from him to you, will cheer you up all day long (or maybe whole week).
You wouldn't mind if he doesn't appreciate you like how you treasure him. You just wanna give him your supports when he needs it.
So Girls, have you think of any guy now?

Guys, when you are reading this, have you think of any girl you treat this way?
Deep in your heart, you know she is not going to be the ONE you want in your life, you will never treat her like HER.
You will never know when she is feeling sad and down. You will never know when she gets hurt.
All you know about this meantime girl, she is happy always, she tells jokes when you are down, she is always there to listen to your complains about HER no matter what time it is, early morning, afternoon, evening, night even late midnight. She is always there, well ready to answer your calls and listen to you.
And you will never know, every single movement or words from you, bring meaning to them, and you may cheer up their life.
Guys, you will never know how much this girl appreciate and treasure you deep in their heart.
So Guys, have you ever think of any girl now? 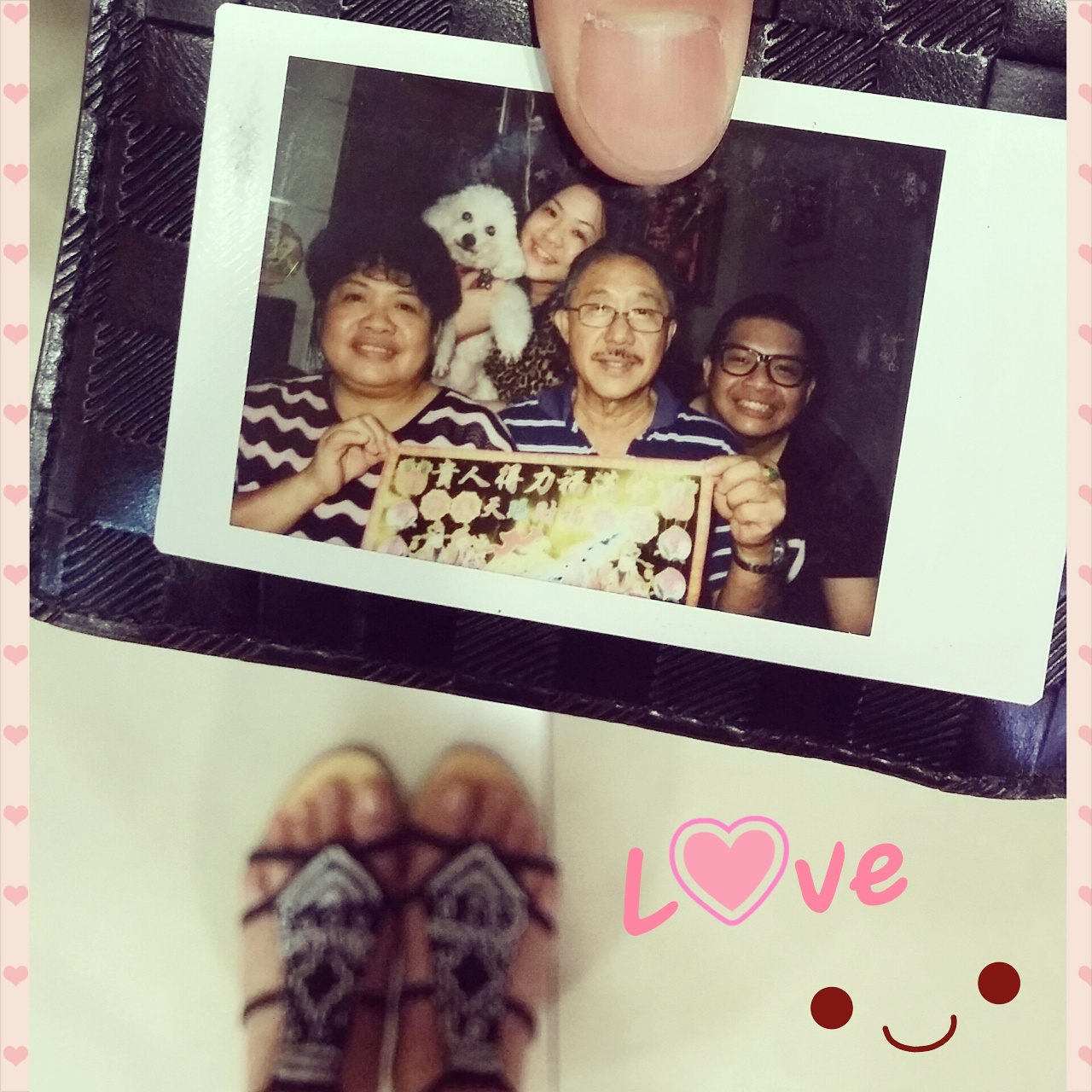 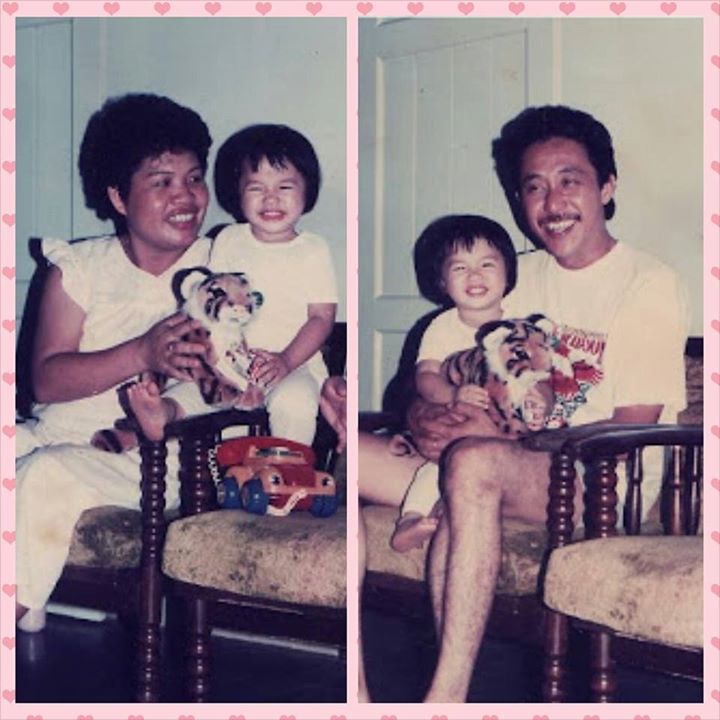 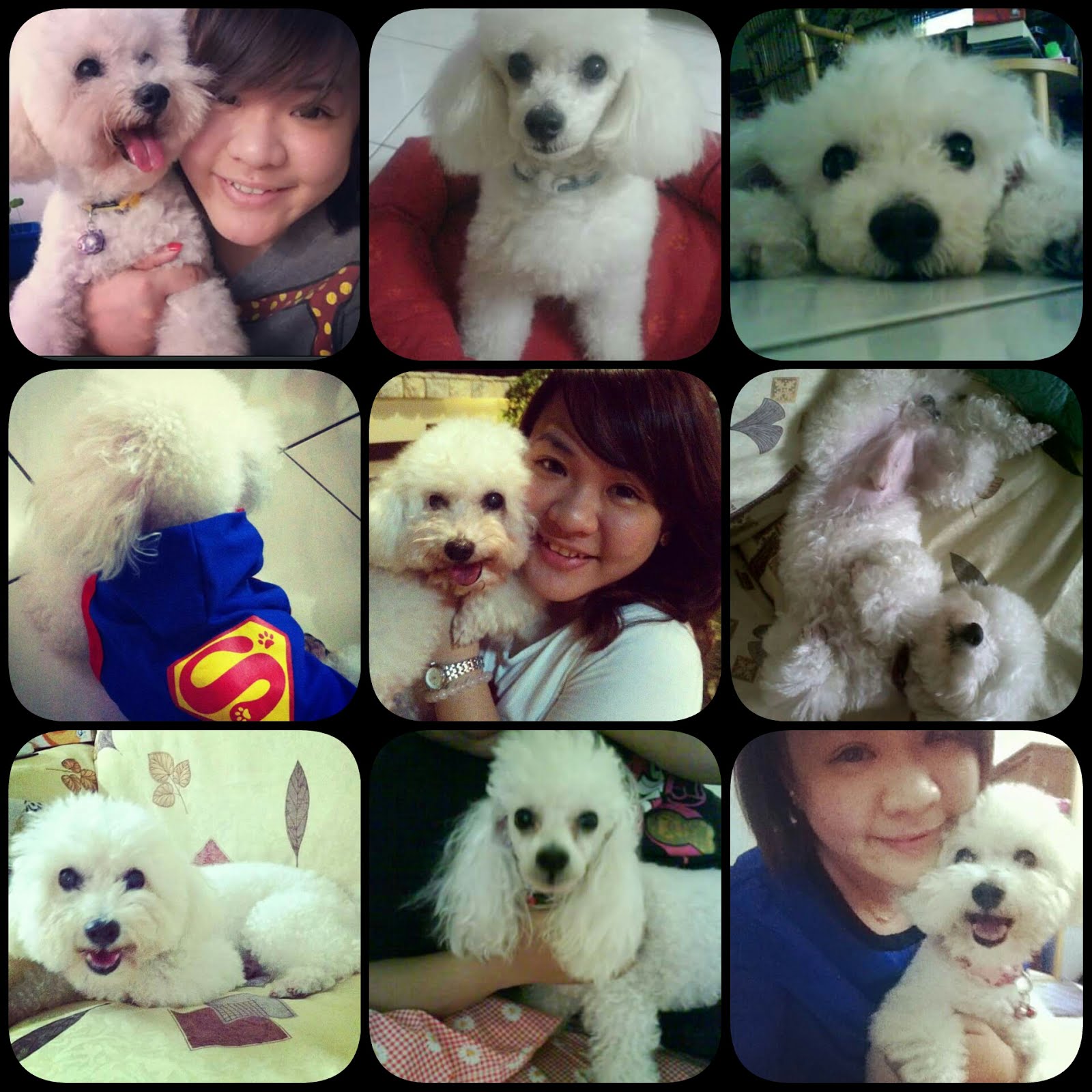 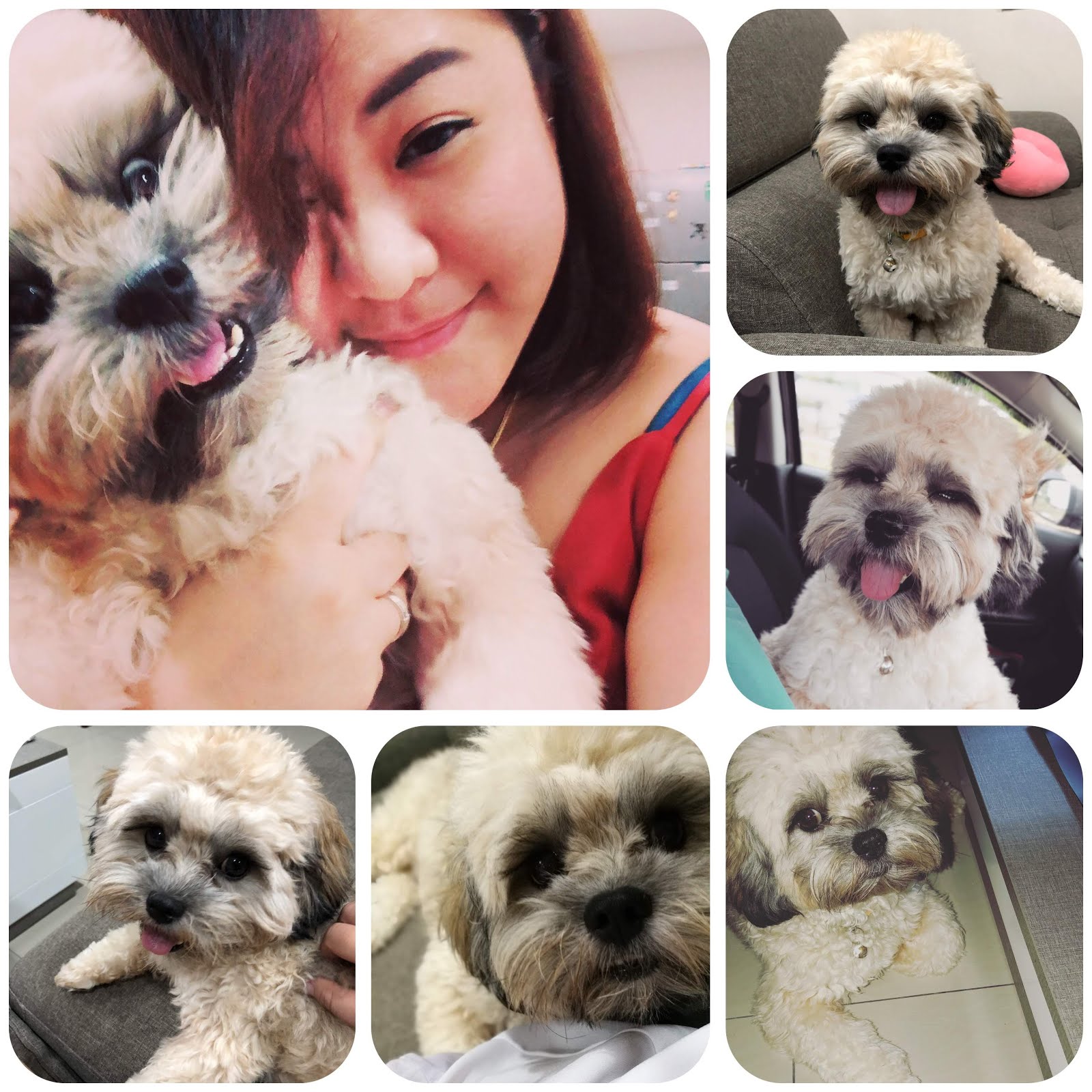 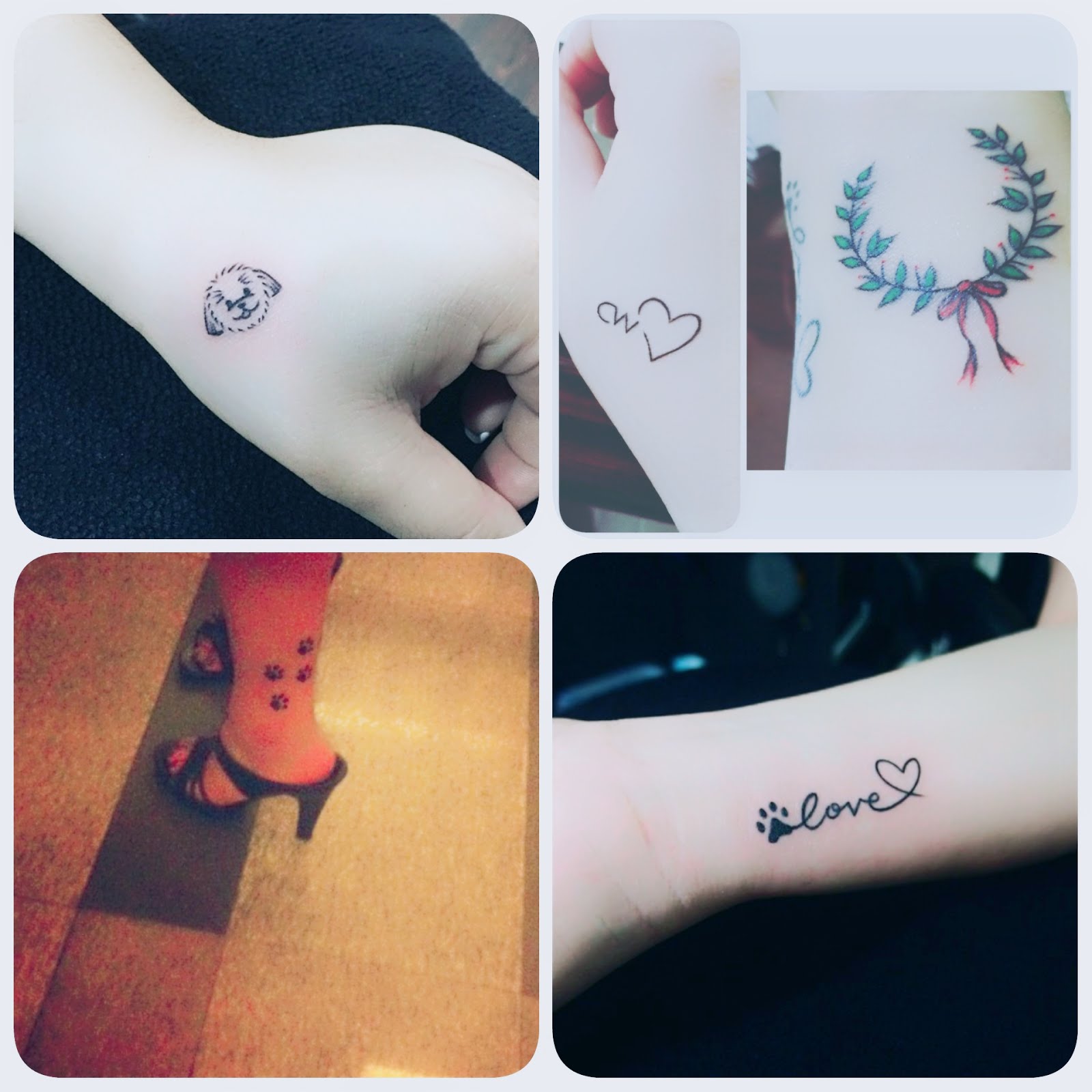 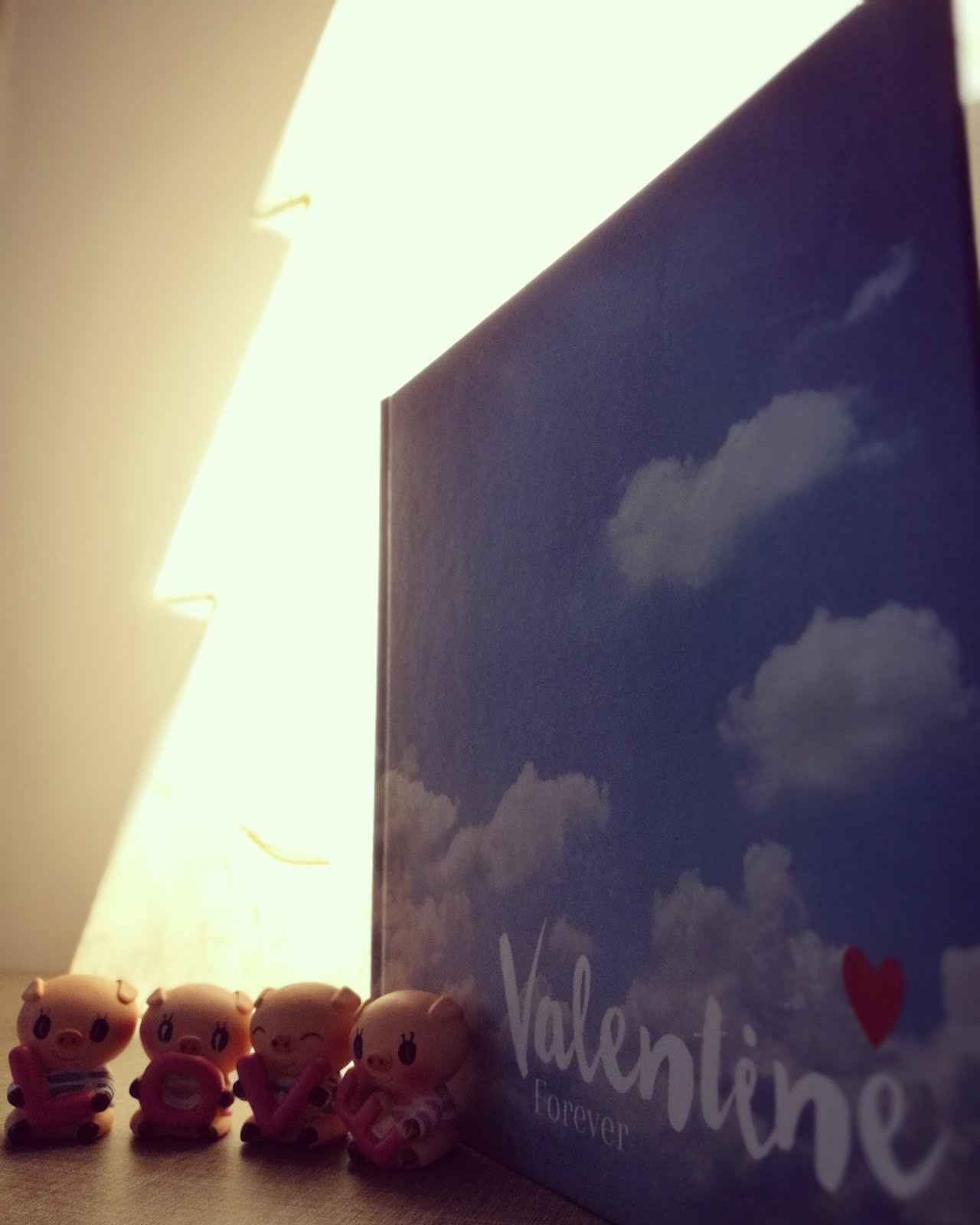 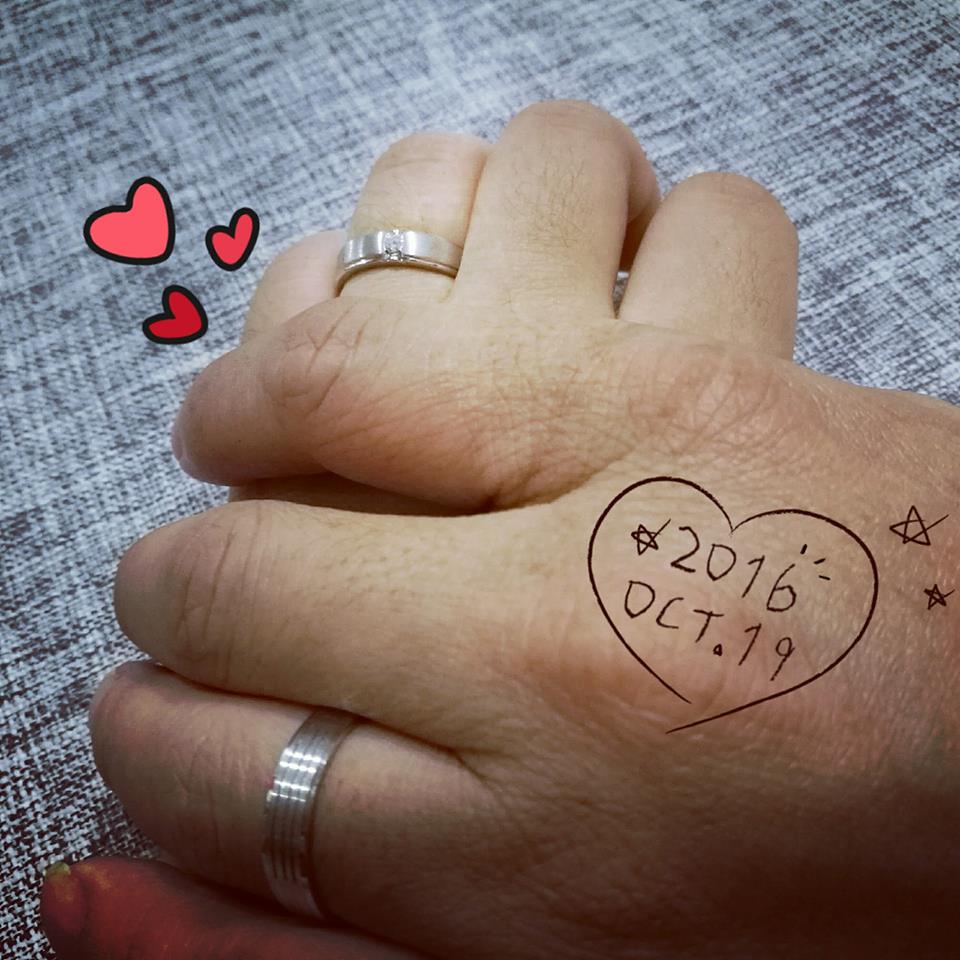 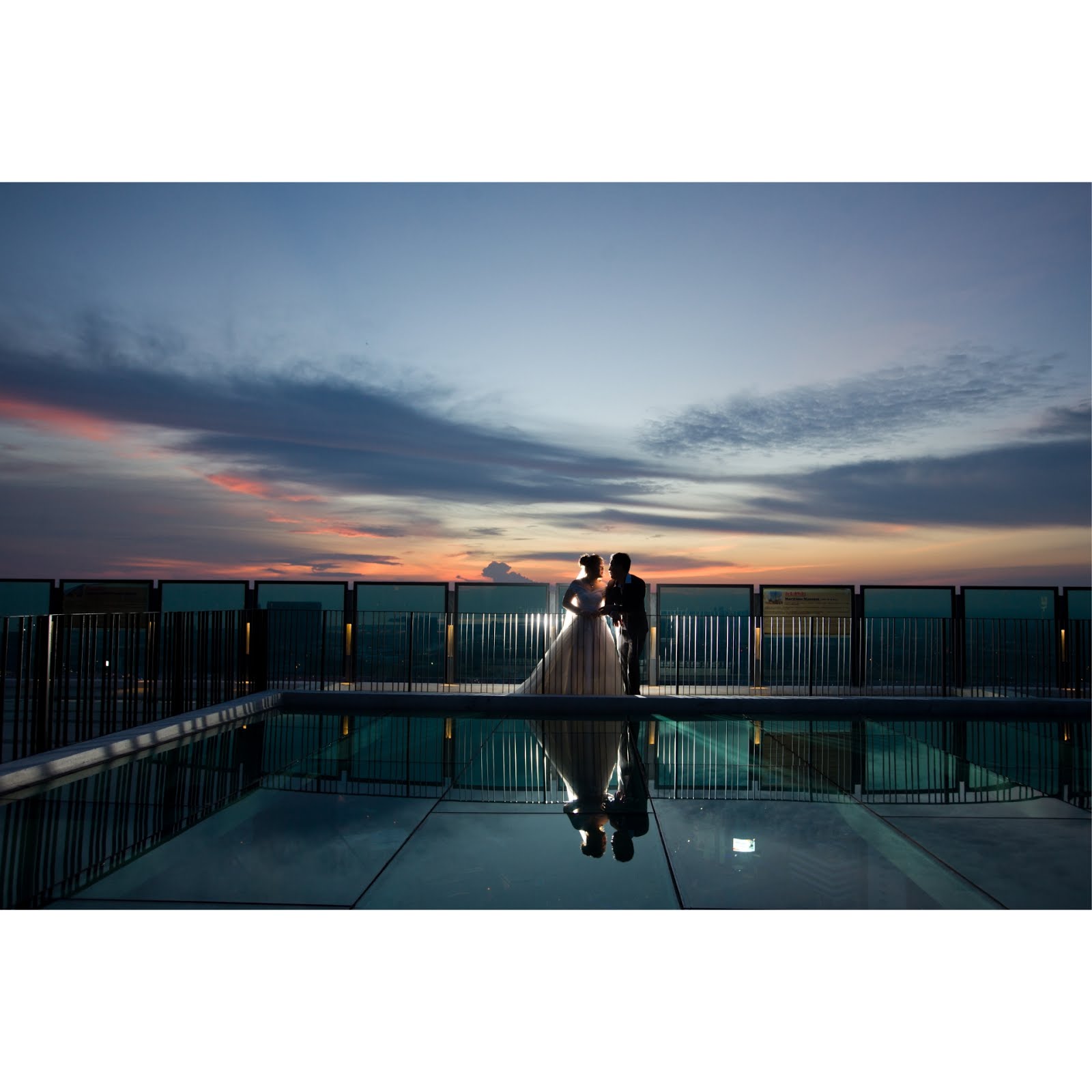 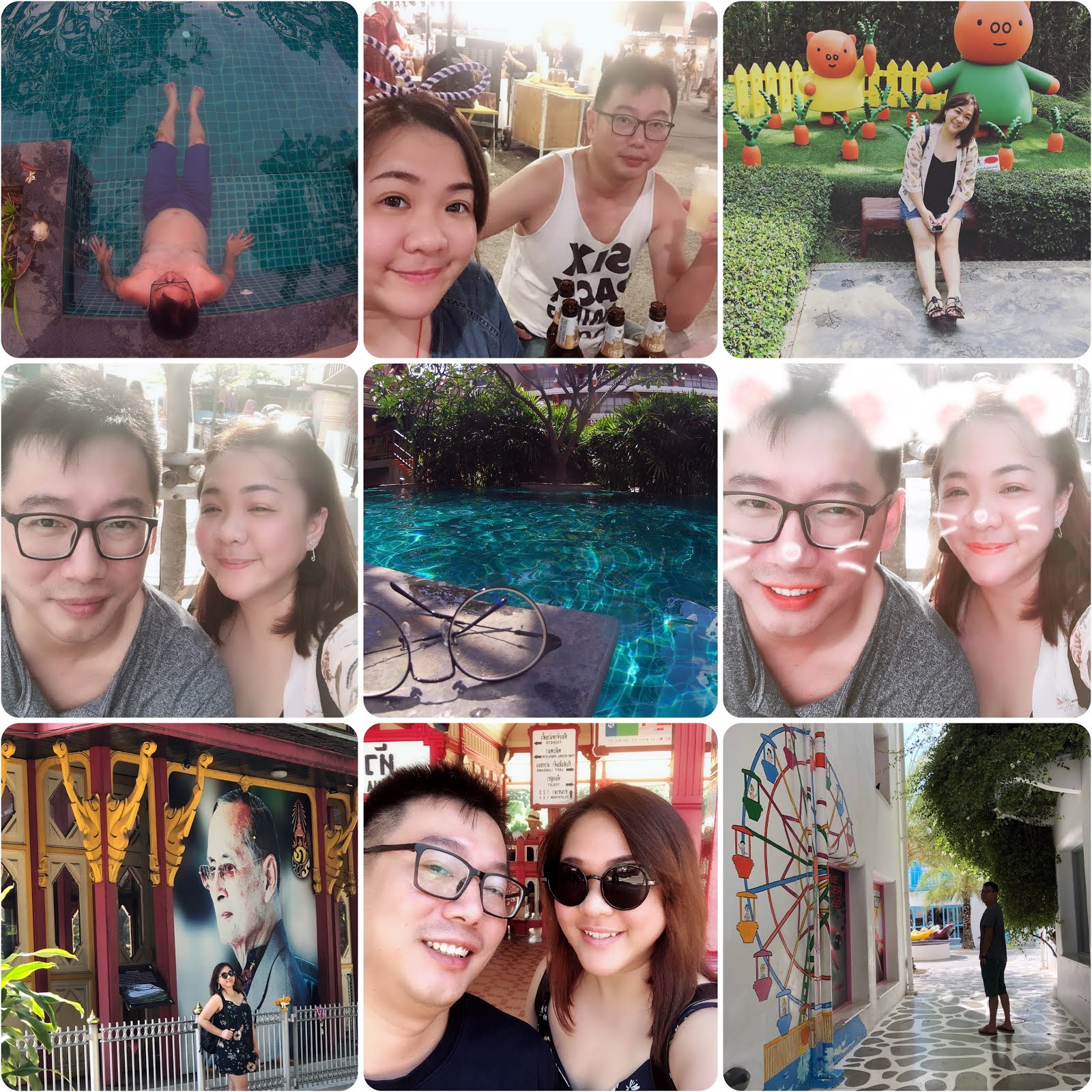 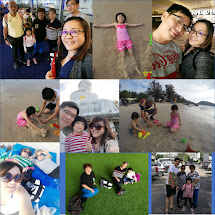 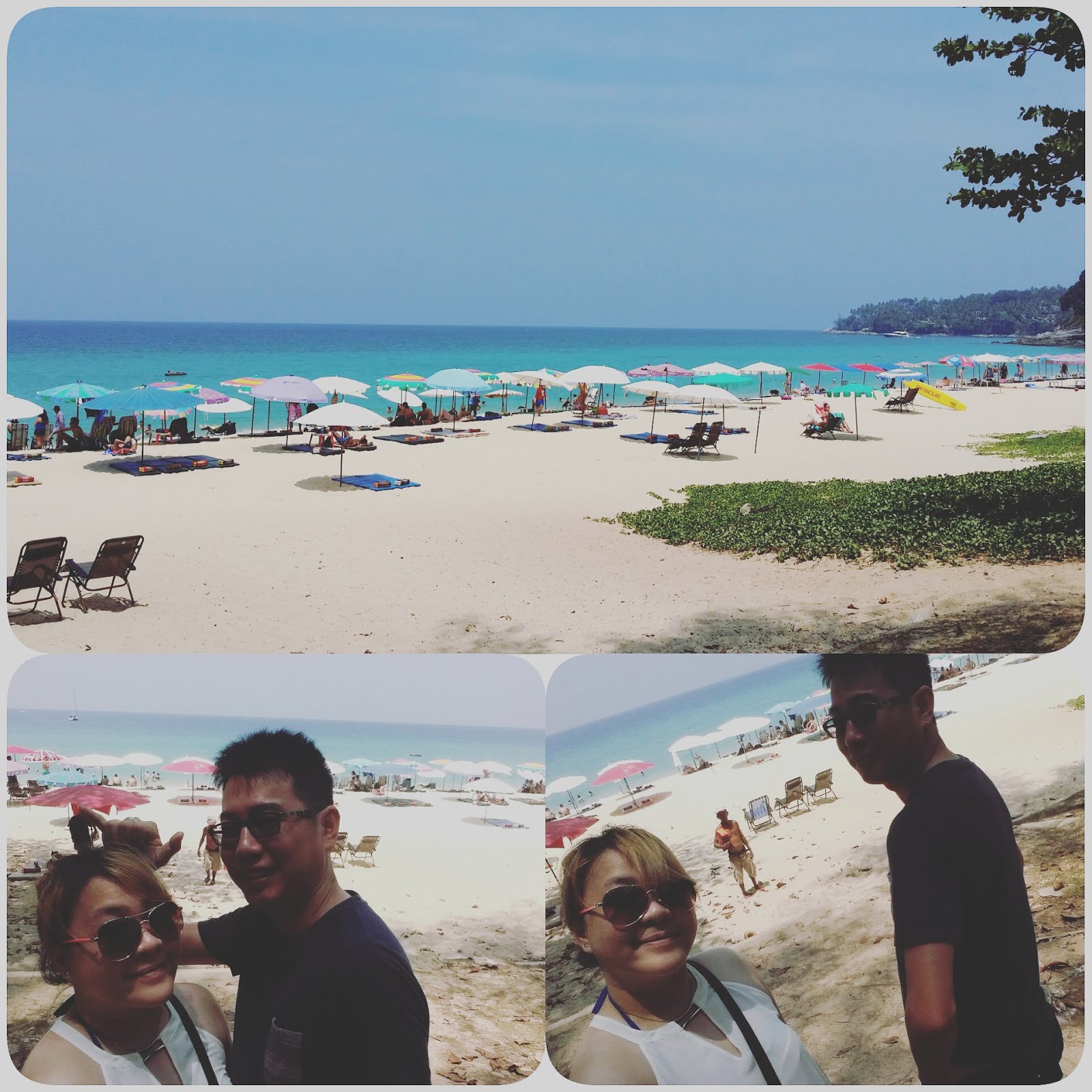 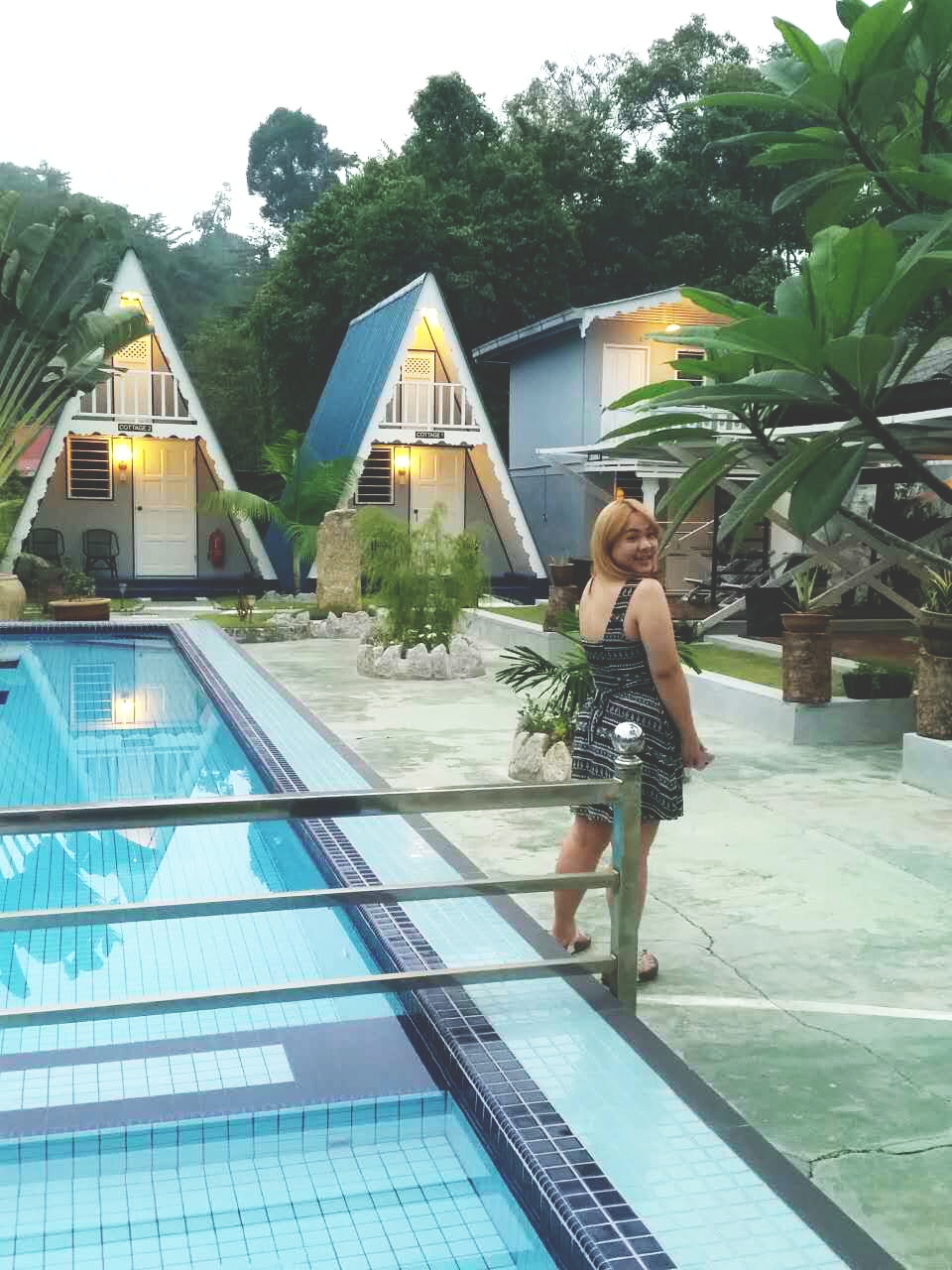 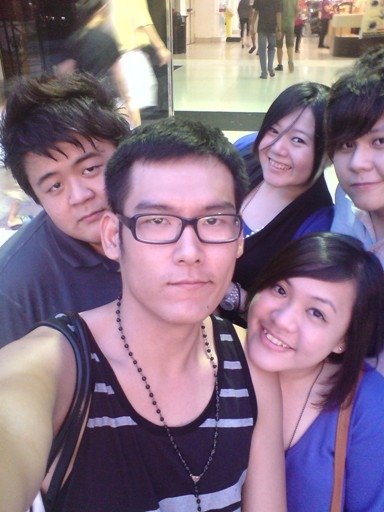 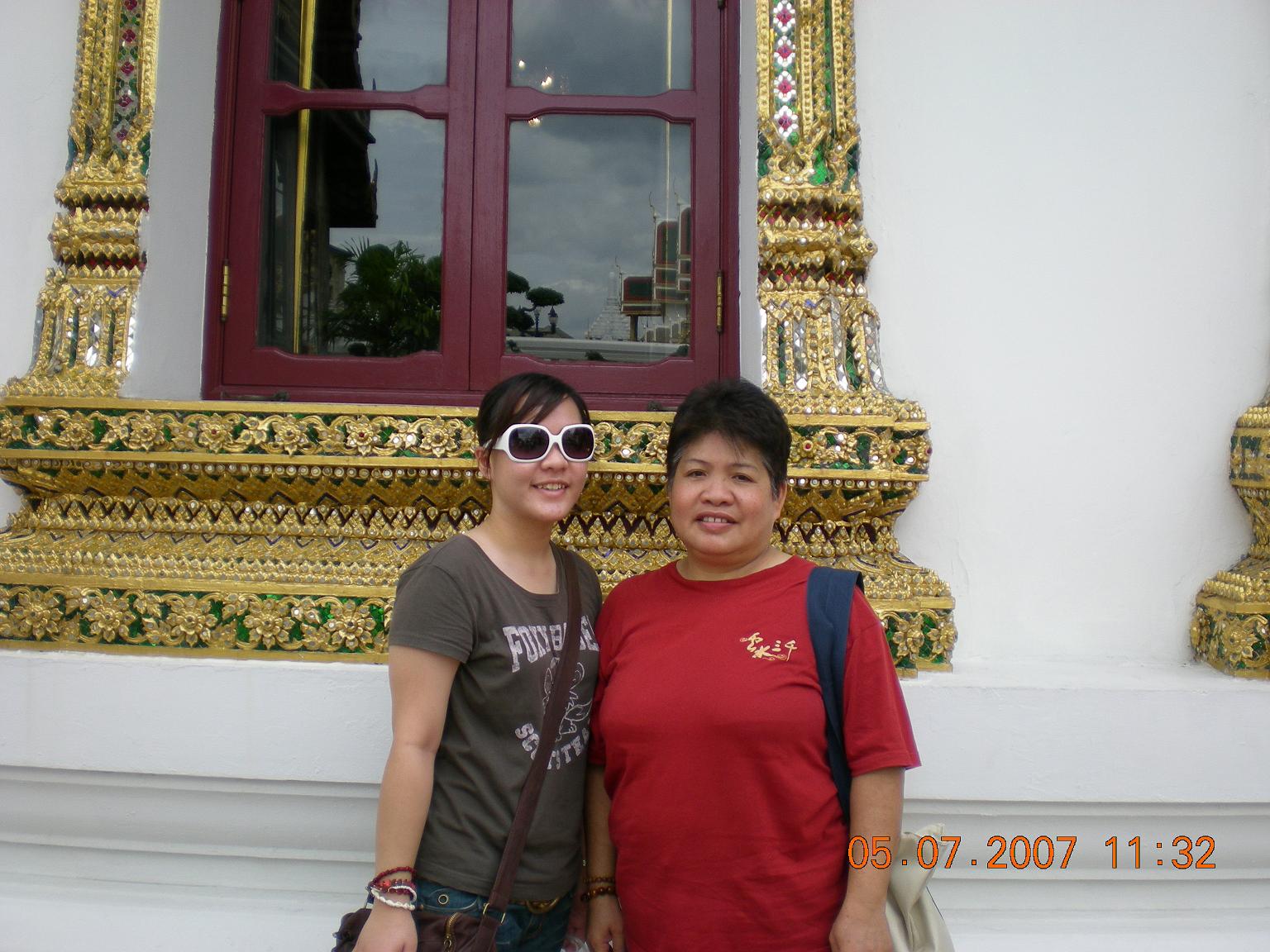